In celebration of its tenth anniversary, Skewed Visions presented Days and Nights, an immersive performance experience created by the company for the historic Grain Belt Brewery office building, between April 14 and May 14, 2006. 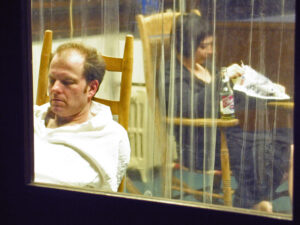 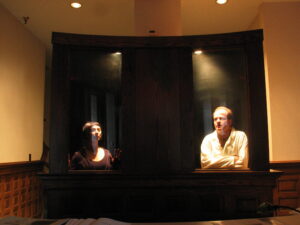 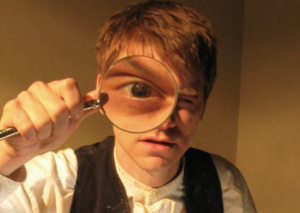 Consisting of Sean Kelley-Pegg’s Time For Bed, Charles Campbell and Cherri Macht’s A Quiet Ambition, and Gülgün Kayim’s The Hidden Room, this series of three original, distinctive works was presented together in a single site, allowing audiences to dive into a labyrinth of rooms and corridors, where hidden worlds surfaced or were revealed.

Variety: “Skewed Visions is creating important and groundbreaking new work.”
City Pages: “Starkly evocative and…haunting.”
An extended article in the international journal Frakcija used this production to explore the question of “whether it is (still/at all) possible to respond to performance (re-act, re-construct, re-flect) beyond the genre of criticism or analysis.